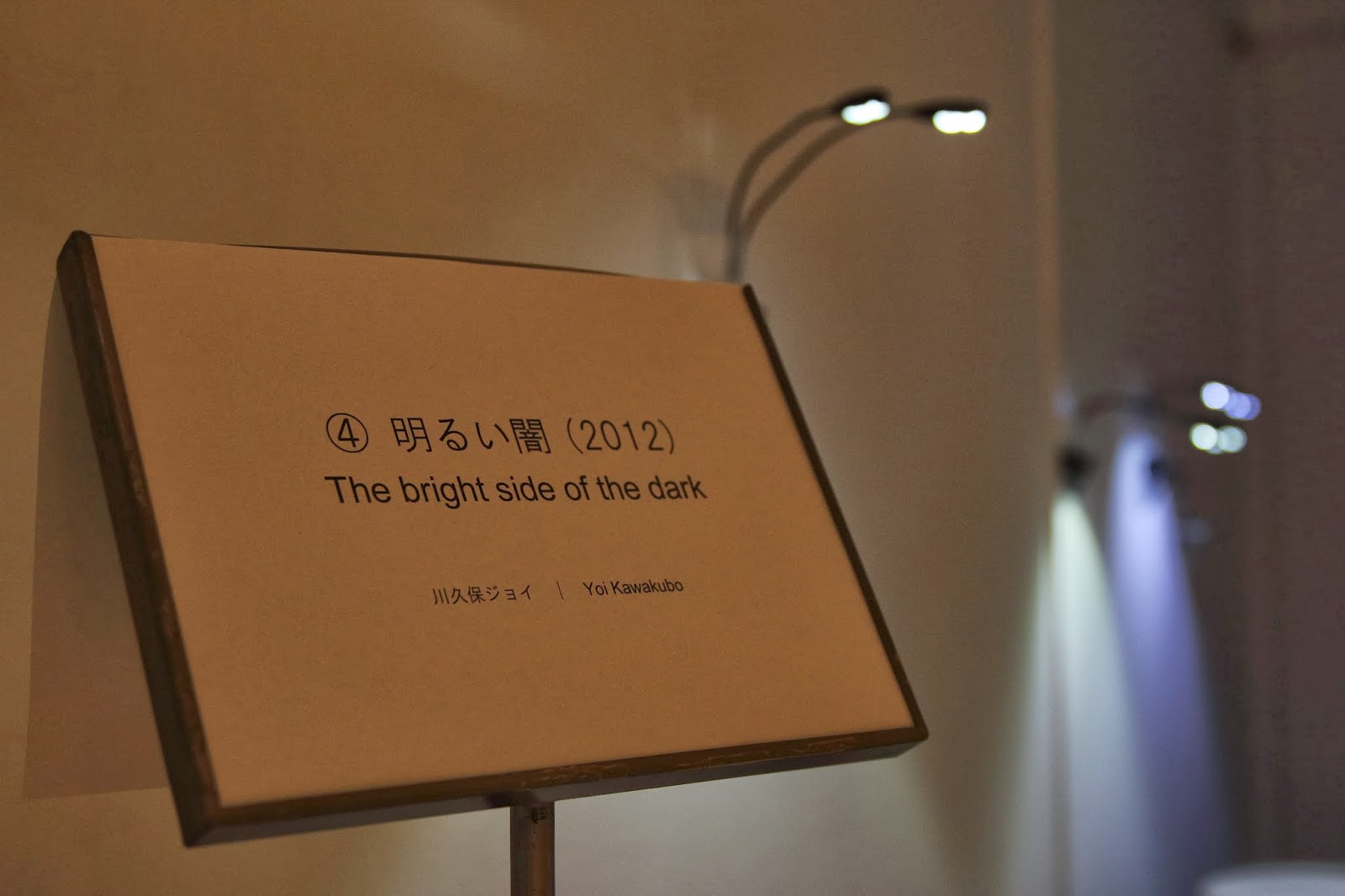 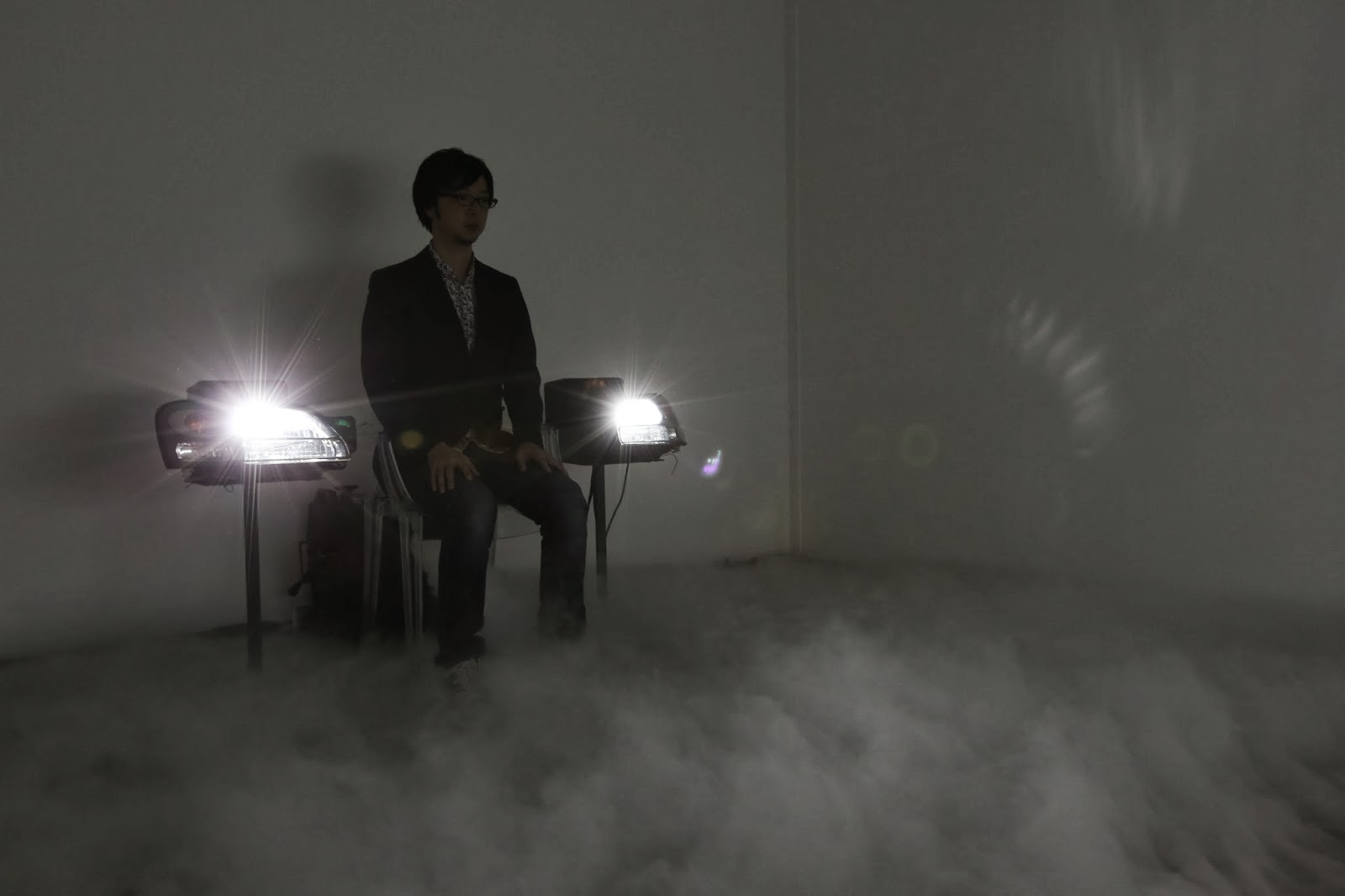 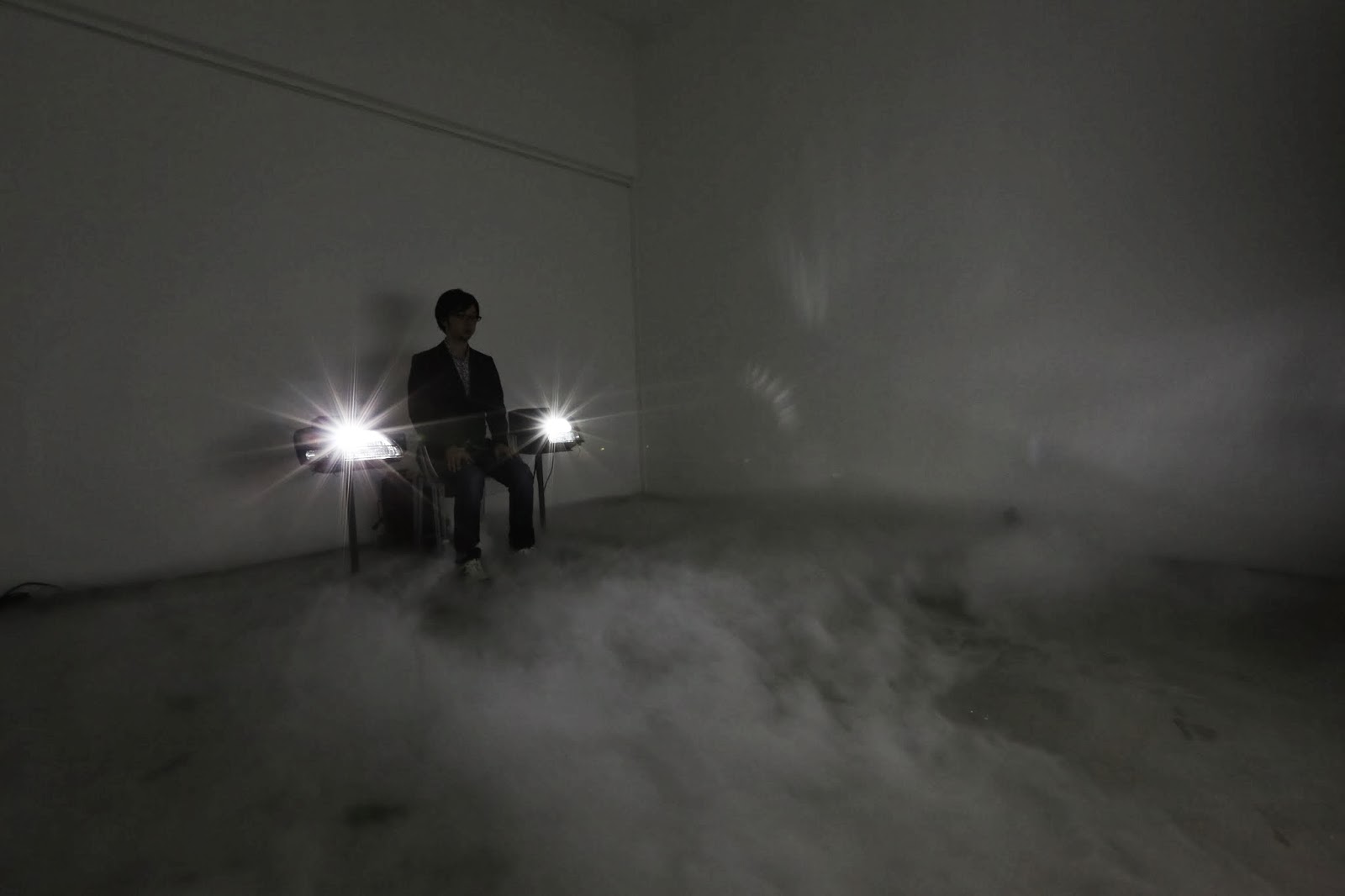 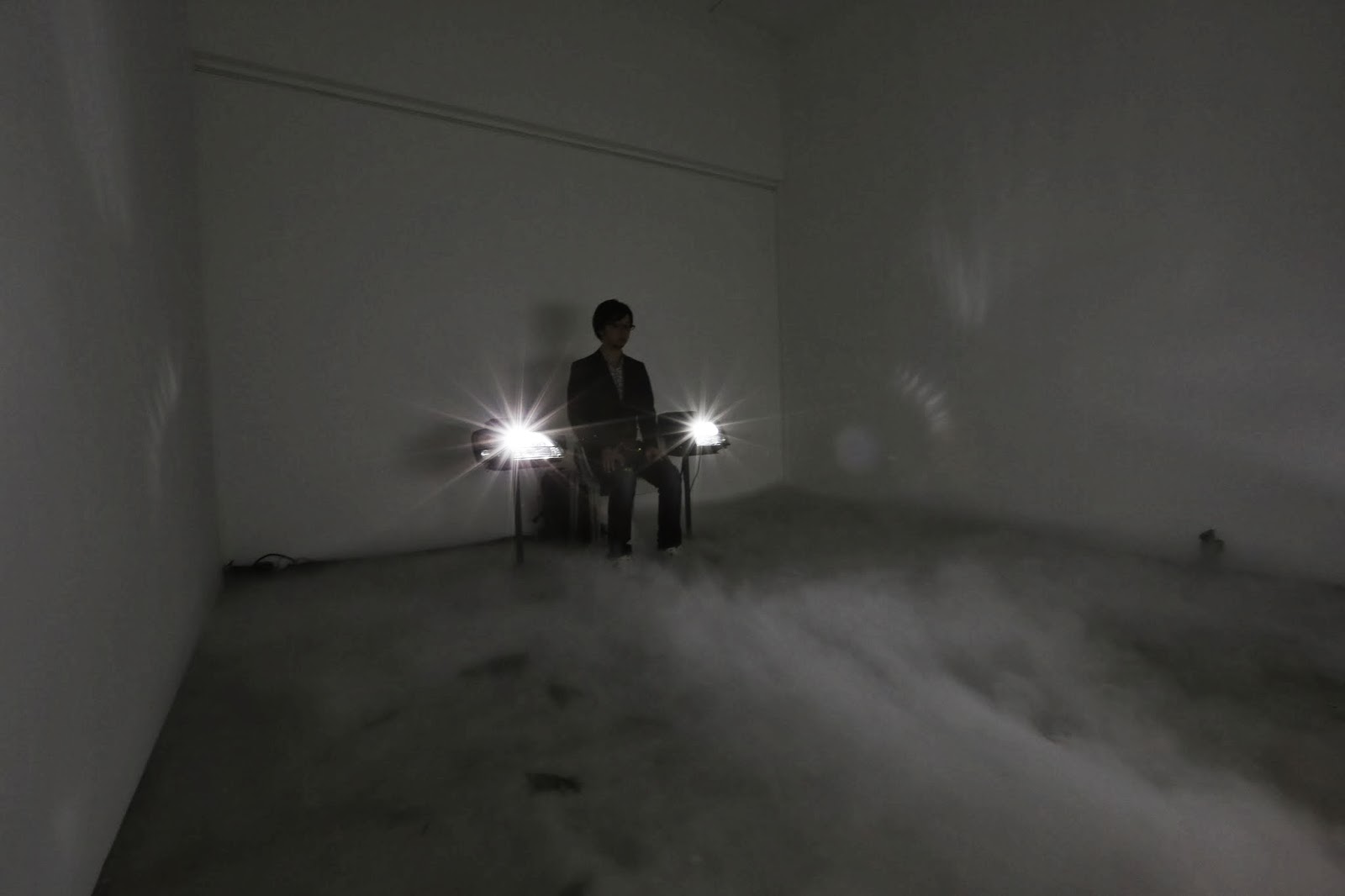 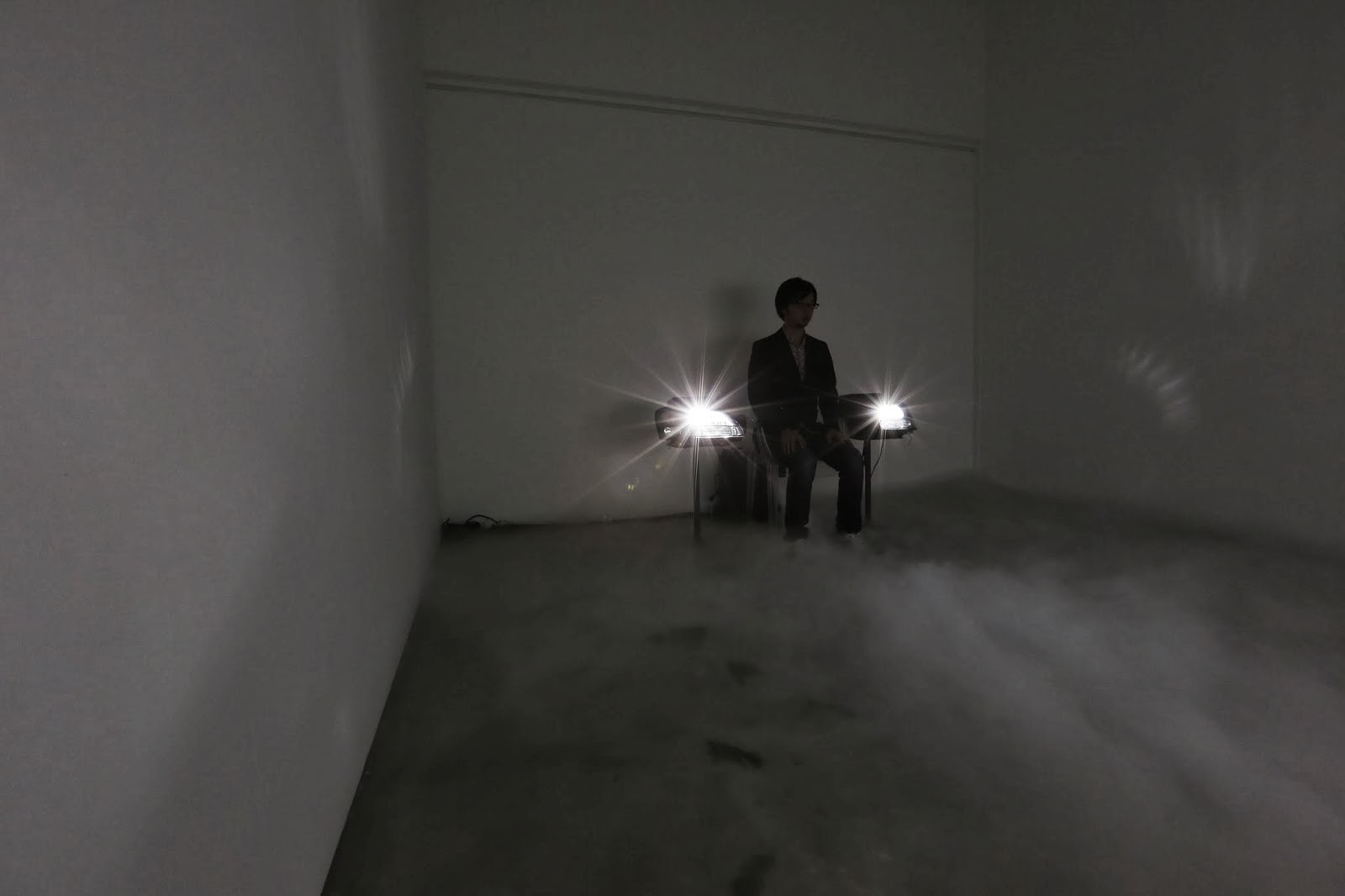 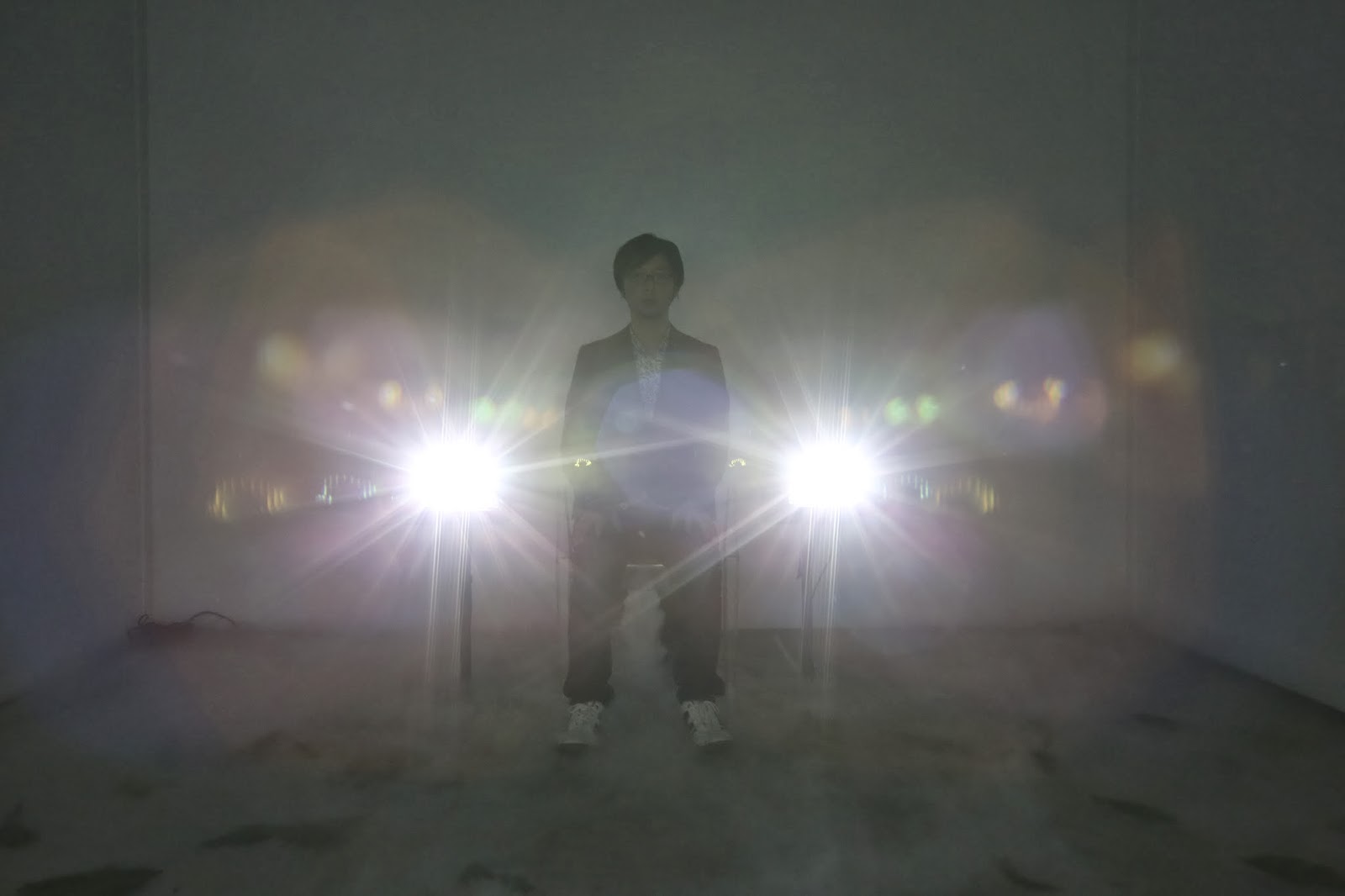 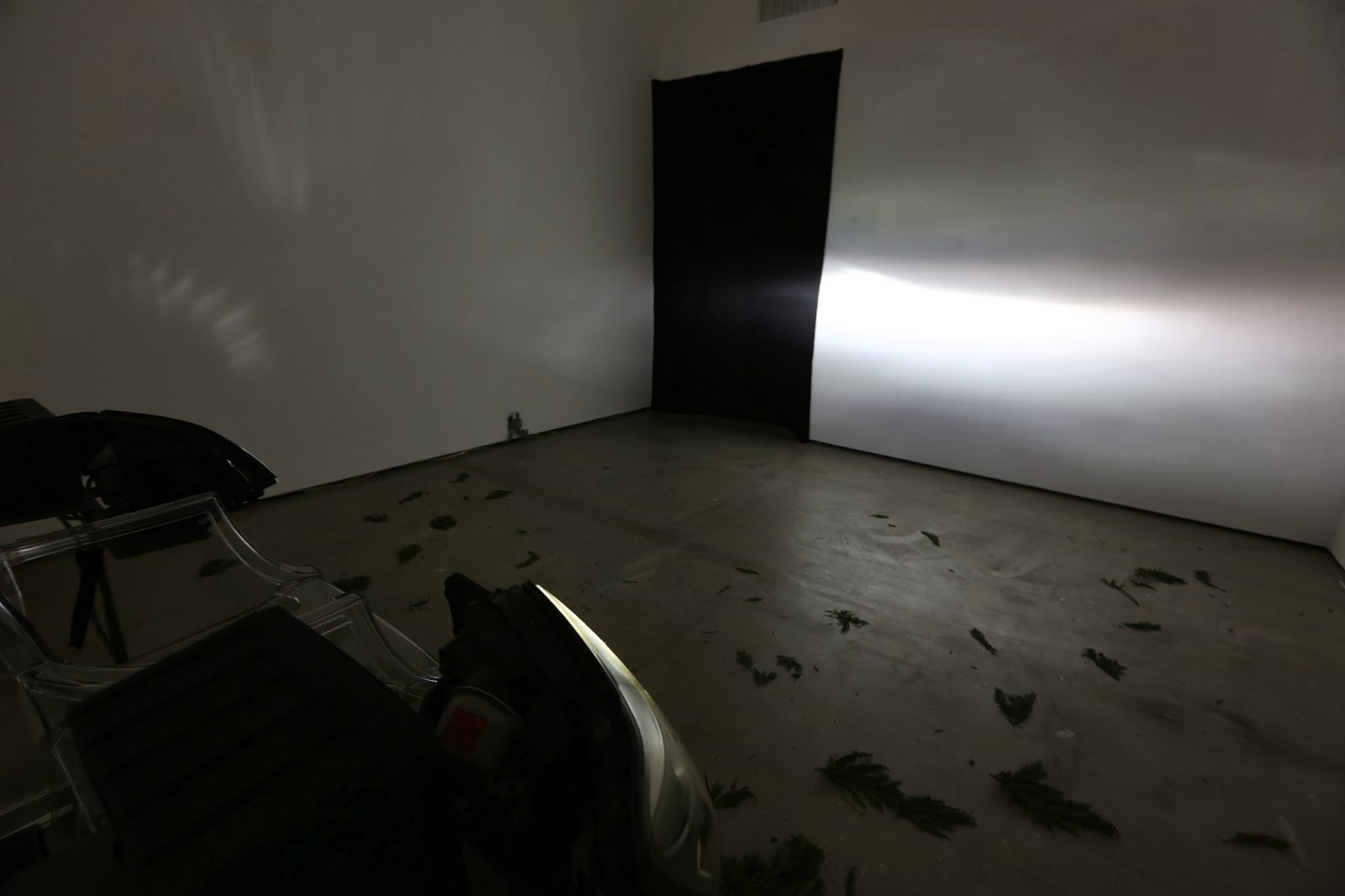 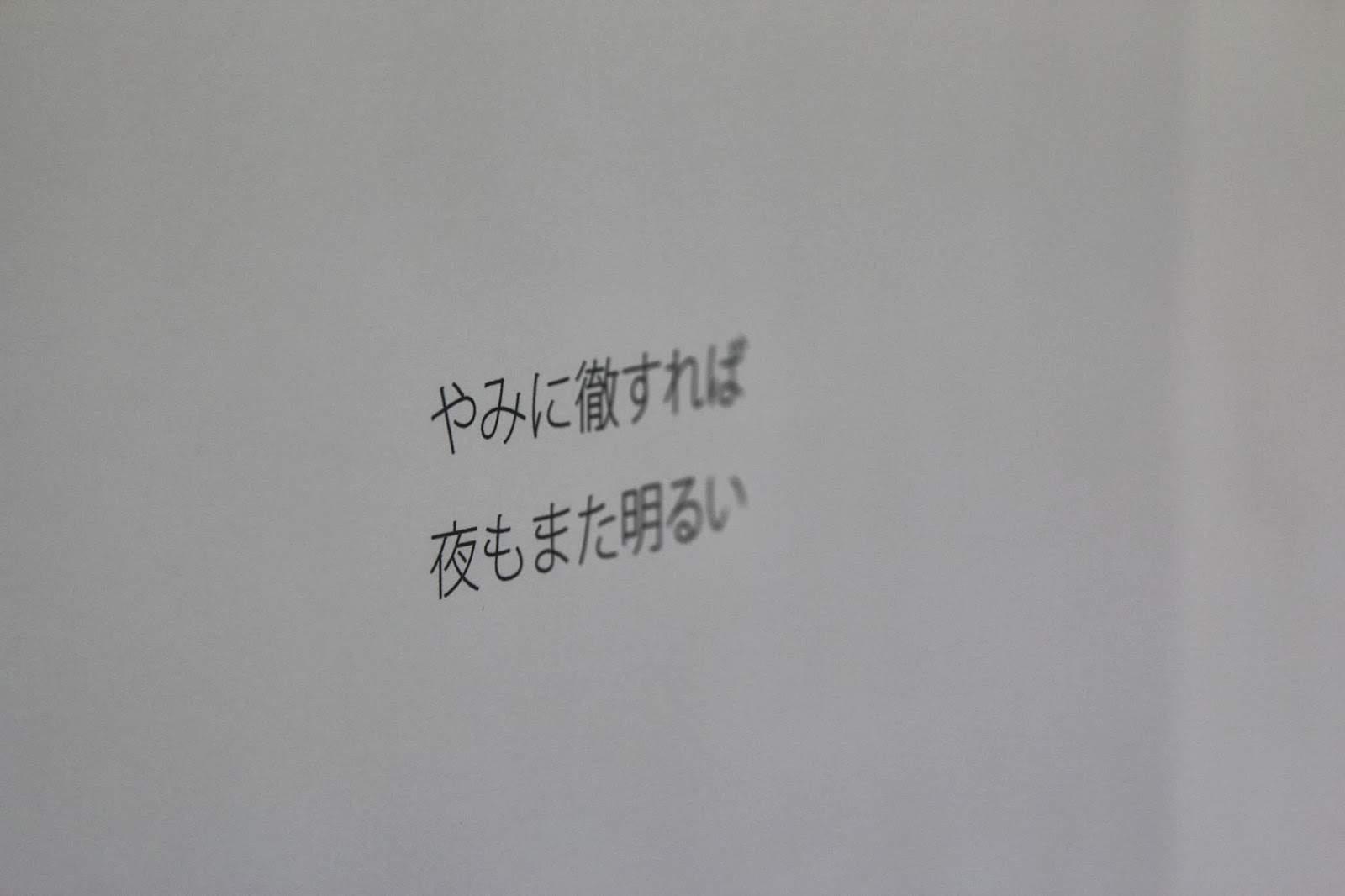 [Description]
Three years ago, I went to shoot the ruins of Dartmoor National Park in England. Covered in fog all year round, Dartmoor National Park is a national park bigger than Metropolitan Tokyo. To photograph some dolmens and stone circles, I left the car, and went into the fog relying on a map and a compass. During the shooting, I lost the way back to my car and started to wander the wetlands, while the night began to fall. I put a flashlight trying to avoid the looming darkness, but a cold fear was amplified further in the night fog. As the darkness become deeper and deeper and I lost the way back, and a cold anxiousness began to sting my mind and I slowly started to panic. Suddenly, a wild sheep appeared in front of me. Because of the fog and the darkness I wasn't able to realize of its presence until it was surprisingly near. I was frozen and my tension reached its peak. That moment, I remembered some old words, and I turned off the flashlight. By devoting oneself to the darkness, one become part of the night, and then the darkness becomes the light. I stood in silence staring at the darkness. As my eyes started to adapt to the darkness I noticed that the surroundings looked like a seabed of ultramarine blue with pale hazy fog. When I realized, the sheep was gone. As I listened, the wind flowing in the distance could be heard. My fear was gone, and slowly a slightly shivering silence started to calmly flood my brain. It was a very beautiful moment.
Yoi Kawakubo

[Artist Statement]
What I always have in mind when making my works is the concept of time, meta-reality and coincidence. In my photographic works I deal with time, a dimension that is easily manipulated through photography, and look for the metaphysical state of the landscape. In my installation works I use sounds, light, words and video to try to get a new perception of the world and some times to find the meta-view of the environment in which we live or the works are presented, sometimes showing some alternative realities through the five senses. I always try to capture a metaphysical side or the essence of the physical world we live in, the world outside time.